Isi has a Gracie Jiu Jitsu Brown Belt and he is an accomplished Professional MMA fighter that has recently been invited to compete in the UFC. Isi holds two MMA Championship belts as ‘Eternal MMA’ and ‘Superfight MMA’ Champion. Isi also is a well rounded Freestyle Wrestler that has national podium finishes. He is currently active in competition and he coaches classes within both of our MMA and Gracie Jiu Jitsu programs. 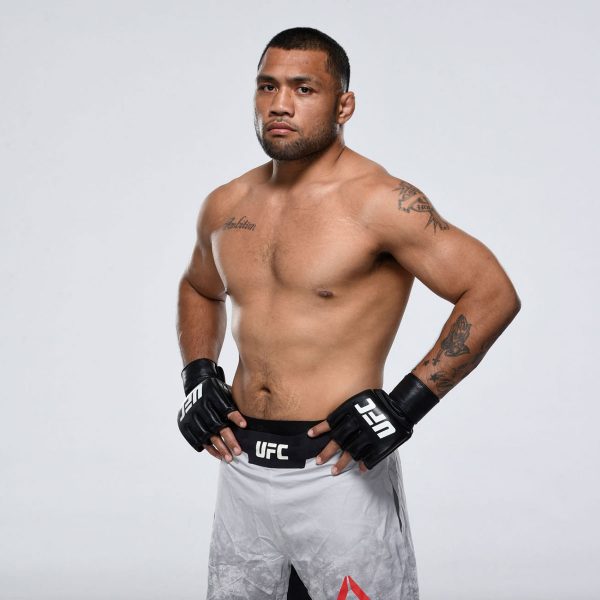 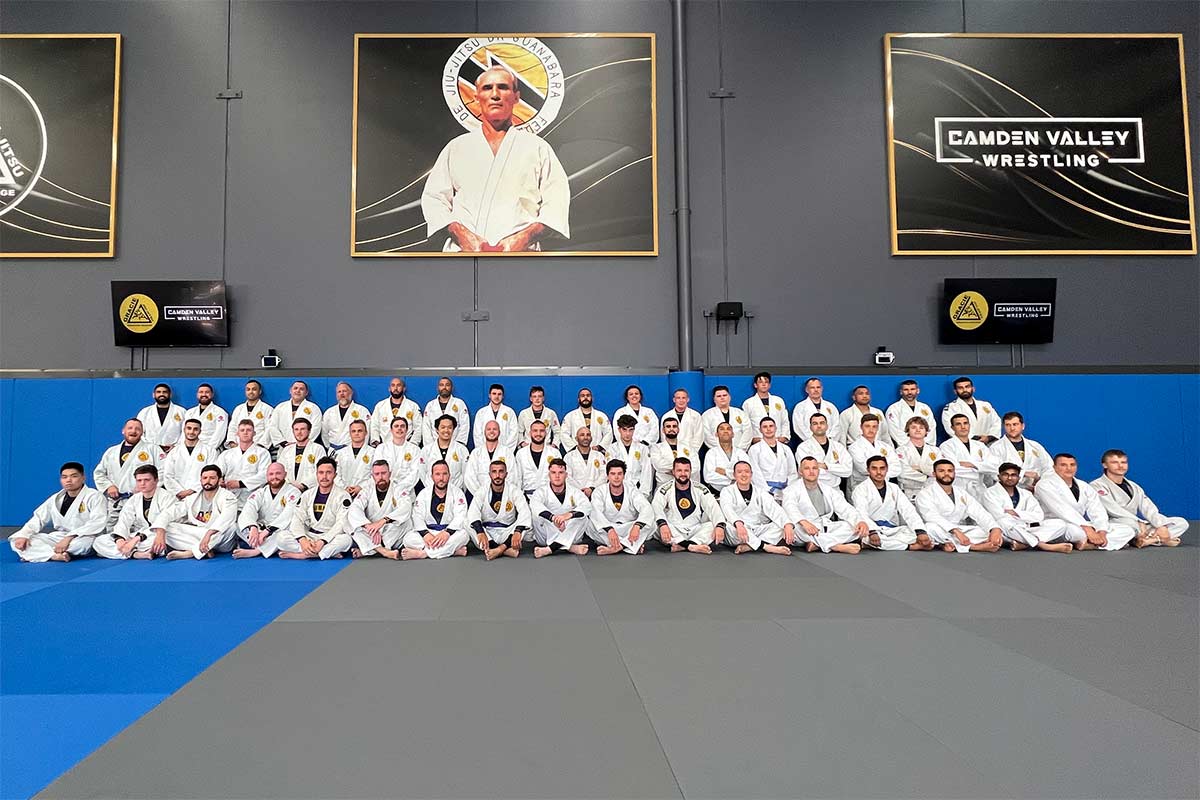