The biggest fight in Australian UFC history has been slated for the biggest weekend on the US sporting calendar. 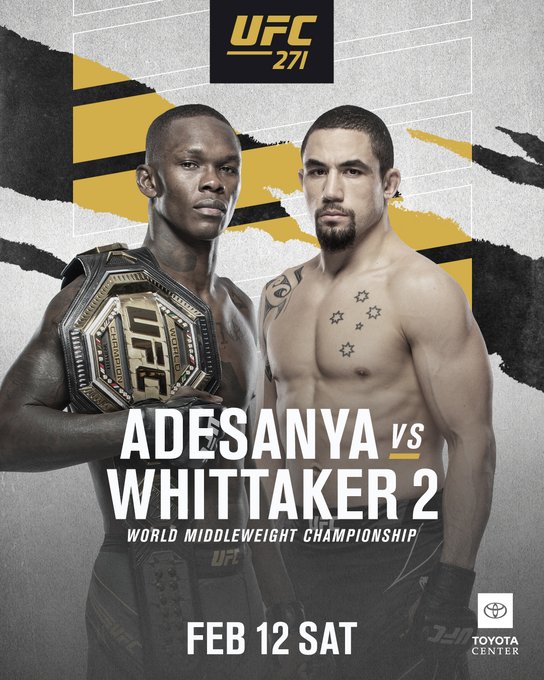 Robert Whittaker is set to fight on the biggest weekend of the American sporting calendar, with his UFC 271 blockbuster against Israel Adesanya coinciding with NFL Super Bowl festivities.

Two years since losing his UFC middleweight crown to Adesanya before 60,000 fans Melbourne, Whittaker now gets the ultimate shot at redemption in a hyped title headliner set for Houston, Texas on Sunday February 13 (AEDT).

Apart from being the biggest fight in Australian MMA history, the event will also take place on the same weekend as Super Bowl LVII in California.

UFC officials finally confirmed the Trans Tasman superfight on Sunday morning, with Whittaker revealing he was “blown away” to be sharing such an iconic sporting weekend.

While the Sydneysider confirmed to News Corp weeks ago that he had signed on for the rematch, he said the announcement would now see a change in not only his approach to daily training sessions, but also his fight mindset. 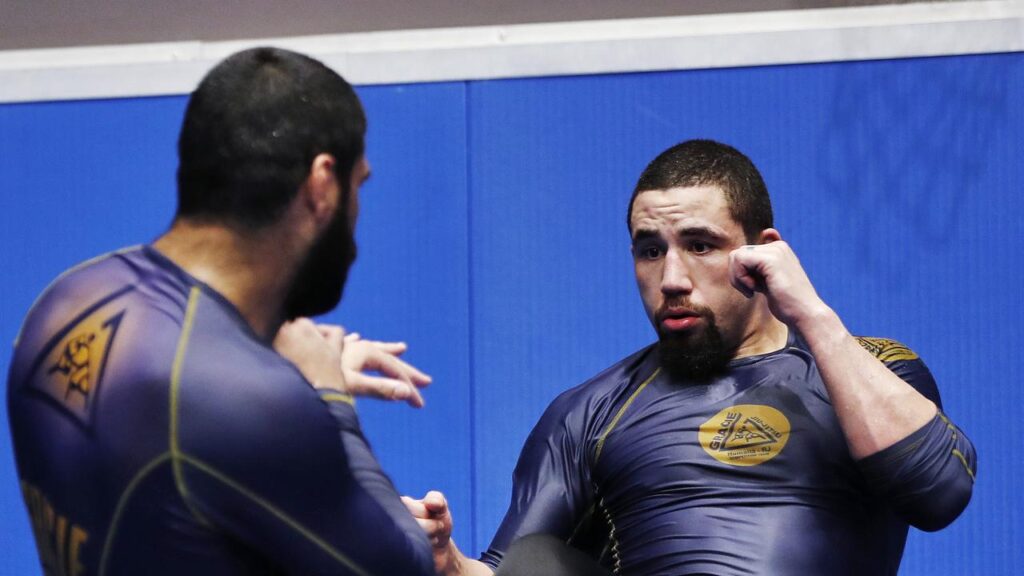 “And I had absolutely no idea about the Super Bowl stuff until you told me,” Whittaker said.

“To have the fight be part of a weekend like that, I’m blown away. It’s exciting.

“Obviously I’ve known about the dates and so on for a far while now. I signed my (bout agreement) a month ago.

“But now that the fight has been announced by the UFC, it just makes everything more real.

“And it changes the way I start training, the way I think about the fight — everything becomes real.”

It has now been a tick over two years since Adesanya knocked Whittaker out in front of almost 60,000 fans at UFC 243 in Melbourne.

Since then however, the fighter dubbed Bobby Knuckles has not only won three straight, or shown huge improvement in his striking game, but also made major adjustments to how he prepares between fights.