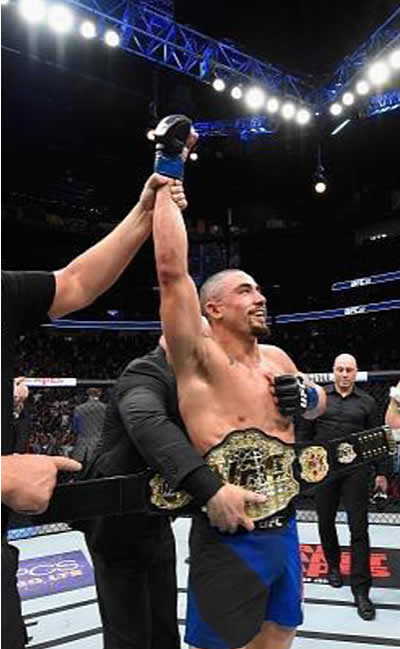 Robert Whittaker is a professional mixed martial artist fighting out of Sydney. He competes in the middleweight division of the Ultimate Fighting Championship (UFC), where he is the current #1 Middleweight contender.

As well as being one of the best fighters on the planet Rob is an avid martial artist and teacher. Rob coaches the Gracie Jiu Jitsu classes at Gracie Smeaton Grange as well as working as a consultant for TAFE NSW. His role extends to remote indigenous communities Australia wide.

Rob’s passion and dedication to his craft is exemplified in his discipline, passion and care when teaching Gracie Jiu Jitsu to both beginners and advanced alike.

Come train with us for free
Book Now!

Pick a day and time suitable for you
View Timetable