Jimmy Crute has spent the past week enduring the one training task he gets more nervous for than even a UFC fight – sparring with Australia’s first UFC champ, Rob Whittaker.

Fight Club was this week invited to watch Crute train with Whittaker as part of preparations for his upcoming bout against American Jamahal Hill in the US on December 5.

“I just like getting outside my comfort zone,” Crute said of the sessions. “When you’re used to training with the same guys, you know their strengths, their weaknesses, and if you’re the top dog you can work everyone out.

“But when I come here, mate, I’m definitely not the top dog. 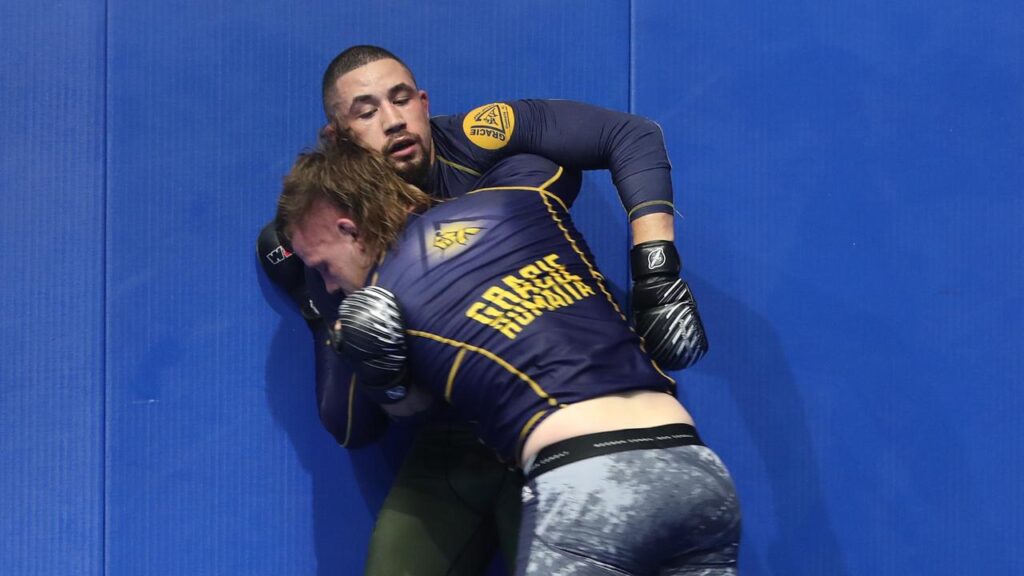 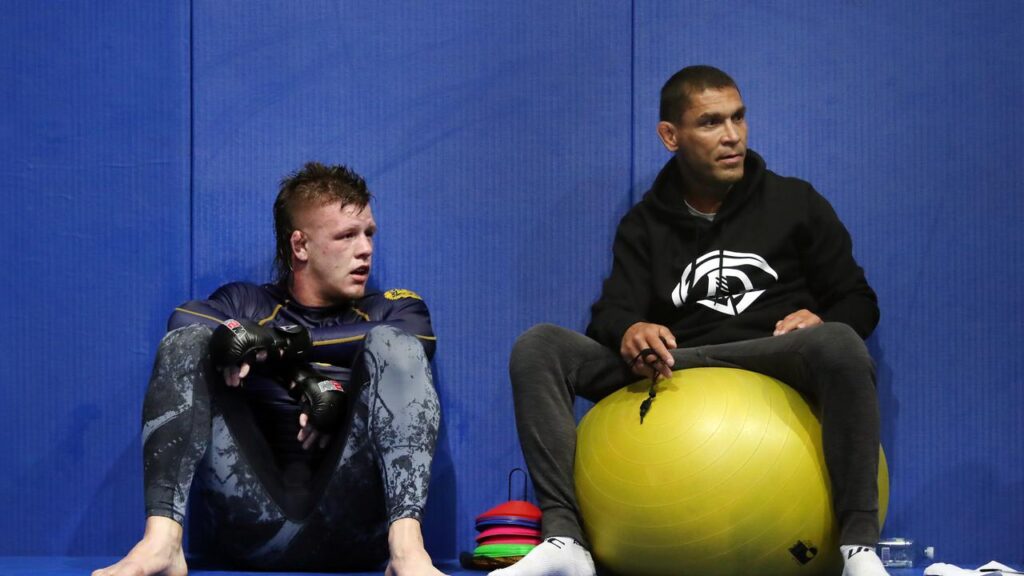 “Ever since Rob first appeared on TUF: Smashes, he’s been my favourite fighter.

“So first time I sparred him, I was more nervous than my UFC fights. I was thinking ‘oh, f…’.

“Even now I still get nervous before sparring. Have to check myself.

“And that’s what I really get out of these visits, I’m outside my comfort zone.

“The level of athletes at this gym, it’s amazing. The technique is out of this world.

“So I love coming here to shake things up.”