BJJ: How long will it take me to get a black belt?

Gracie Smeaton Grange is home to grapplers across the entire south west of Sydney. Whenever someone joins our family, one simple question inevitably comes up: How long does it take to become a black belt?

It’s a normal question. You’ve just begun a new martial art, and you want to know how long it will take you to master. But it’s a complicated answer.

Here’s the short of it: You can expect to get your black belt after a minimum of 10 years of training, but it will almost certainly take longer than that. The proper answer to the question is longer and more complicated. 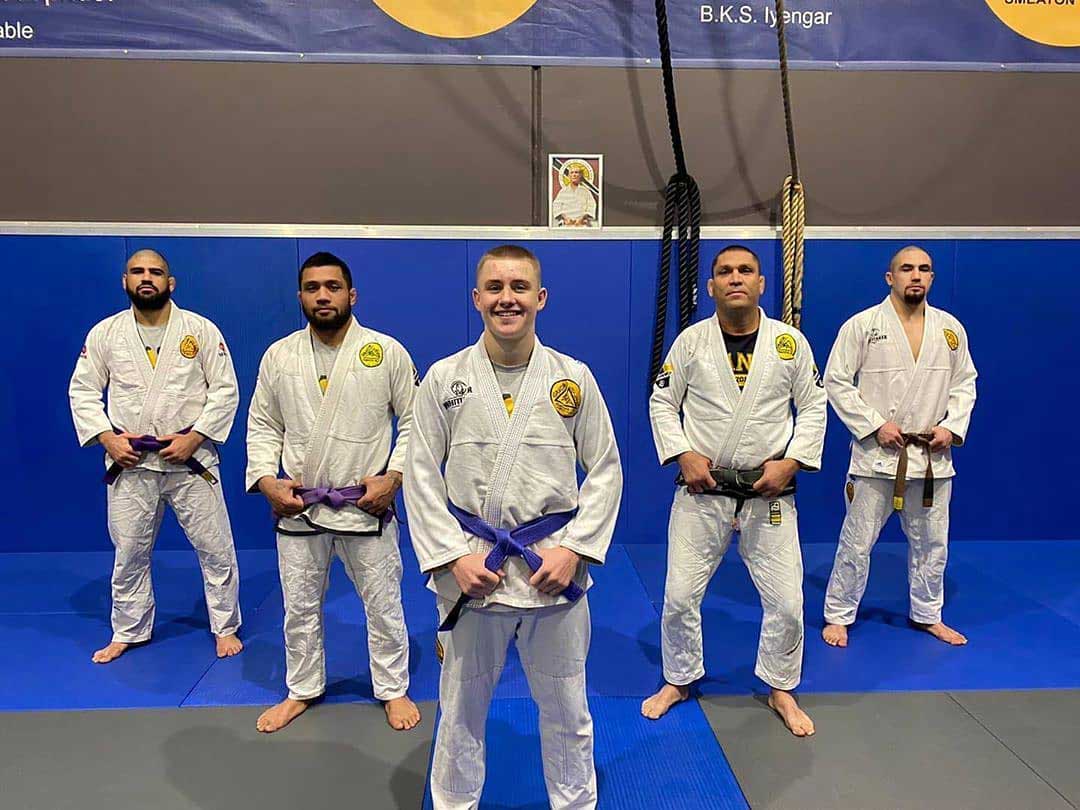 Some exceptionally talented grapplers get their black belts in far fewer than 10 years. BJ Penn famously earned his black belt in just three years. But he’s rare enough for this accomplishment to earn him the moniker of “The Prodigy.”

Do not try to replicate this.

One of the easiest ways to burn out from martial arts is to set an unrealistic goal then devote yourself to it completely for a few months — before realizing that it’s impossible to hit.

We encourage you to train frequently. But 99% of the time, training twice a day, six days a week is a recipe for burn out, not a black belt. Think more like 3-5 times a week.

10 years is often said as a guideline, but in truth this too is on the short side. It’s absolutely possible to get your black belt in a decade — but you’ll need to train consistently, sustain few injuries and focus a large amount of your energy and lifestyle on Jiu-Jitsu.

For most practitioners who enjoy Jiu-Jitsu as a hobby, and who train between two and four times a week, 12-15 years is a much healthier timeframe in which to hope for a black belt.

Brazilian Jiu-Jitsu is an extremely technical martial art. Because success relies on technical skills, you can excel at it even if you’re not a super athlete. Strength, power, cardiovascular fitness and flexibility will help your game, but you don’t need those things to become an expert.

But just because everyone can get a black belt doesn’t mean it’s the same level of difficulty for everyone.

This is why it’s important to enjoy your Jiu-Jitsu journey with minimal thought about what belt is around your waist. Comparing yourself to others, or to where you imagine you should be, is another recipe for burn out.

Some people take one year to get their blue belt, others take twice or thrice that long. The same can be said about each subsequent belt promotion. The fact is that everyone’s journey from white to black is different, and that you should only focus on your own position.

You may find yourself as a purple belt after 10 years. If you’re stuck on the notion of achieving a black belt within a decade, you’d think this a failure. But real success in Jiu-Jitsu comes from learning.

If you learn something new every week for 10 years, you’re a winner — no matter what colour your belt is. 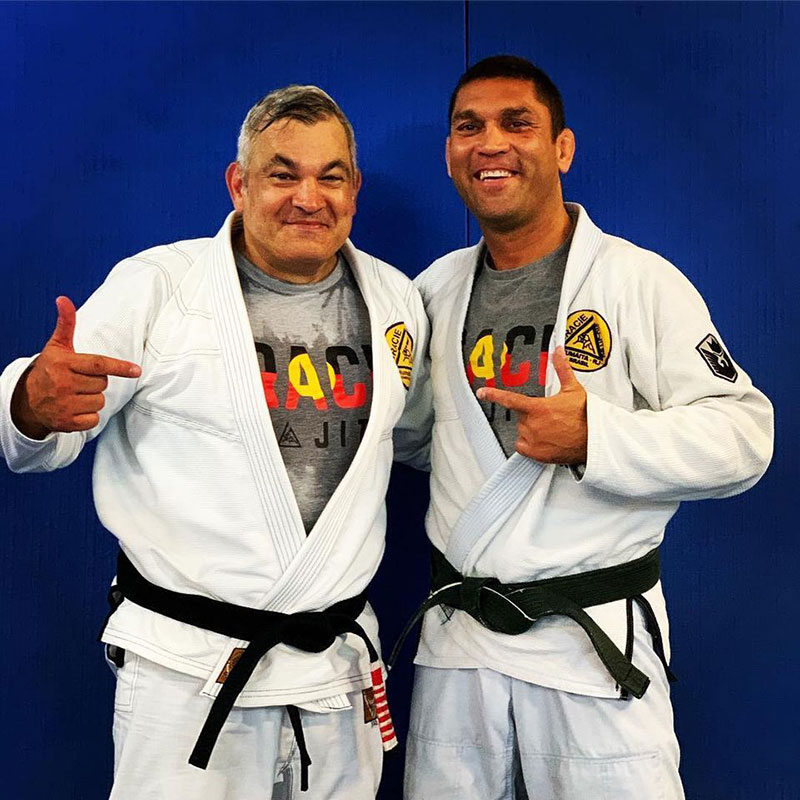 Focusing on belts and promotions can cause you to miss out on what’s important: The skills and knowledge that the belts represent.

Assess the weaknesses of your game. Can you hold mount? Are others able to pass your guard? Are there submission holds you can’t seem to escape?

Answering questions like this, and then working on solutions, does two things. Firstly, it turns your weaknesses into strengths, vastly improving your BJJ game. Second, it gets you much closer to your next promotion.

The coronavirus pandemic disrupted training, and continues to do so for grapplers around the world. We’re lucky in Camden, and all around Sydney’s south west, because we’re able to safely train.

Instead of viewing this as a time to work on getting a black belt, ask yourself: How can I get better? Next time you step on the mats, try working on your answer.

The coronavirus spread has disrupted the world. Grapplers in Camden, Campbelltown and the entire Sydney region were unable to train for nearly three months, a holdup that some find discouraging.

With your 2020 goals disrupted, your enthusiasm for Brazilian Jiu-Jitsu may have deflated. Instead, you should look at the pandemic as a roadblock on your martial arts journey.

It may be a once-in-a-lifetime virus, but it’s only one of many obstacles you’ll encounter from your journey from white belt to black belt.